Monster Hunter Riders, a sequel to the success of Monster Hunter Stories. Capcom recently announced that it is embarking on the final session to get ready to release it across the mobile market. Based on some information from Capcom, they confirmed that the gameplay of the two games would be similar. The difference between the two games this time will be a new world, a new story, and new Monstie for players to enjoy. Not only that, Monster Hunter Riders will appear more and more new features to create unique experiences for players.

GAMEPLAY
In a fantasy world with countless mysteries, monsters that appear often will be instantly destroyed by humans. But in a remote village, humans and monsters are living together through the Kinship Stone. After the monsters are captured by the Kinship Stone, they will be called Monsties and will accompany the player for the rest of their lives. And those who successfully win over the Monsties will be called Riders.

In this new version, players will have to travel around the world to recruit powerful Monsters and turn them into their Monstie. When entering the battle state, the player will have to undergo battle type Turn-based. Each turn, the player can only use a certain action from Rider or Monstie. These actions include basic attacks, skill use, and item usage. There are many things for players to choose in one turn, but they need to make the right decisions to avoid wasting their every turn. In other words, players will have to build a variety of play styles and tactics to deal with many types of enemies in any situation.

Monstiecharacter is determined by many different factors, including the element and their role. Monstie will decide by their skillset and battle parameters, while elemental will affect the form of the attack from skill. Because of the variety of elements, players will have to build many different tactics, because the opponent can use counter elements. The elemental system is divided into several different types, each of which determines where Monstie appears. There are several Monstie capable of carrying two different types of elements and are identified as special types.

While adventuring in a whole new world, players will encounter countless different surprises. A new world, a different story, and many new Monsties are waiting for players to be discovered. If you are interested in this game, please look forward to it.

FEATURES
Graphics
This game will take the graphics layer of its predecessor and improve it. This time Capcom is guaranteed to bring players eye-catching battles with upgraded skill effects. Or go on an adventure together to enjoy the magical landscapes of this world. It will carry a new layer of graphics with a different quality than the previous version, so it will need a properly configured device to operate.

World
In order for people to be able to do what they want without being bound by anything, the world inside this game will be designed with an open-world style. There are countless things for players to explore; those locations are called “Point of Interest.” These locations will bring in countless surprises for players, ensuring they will have high interest and will always move to these locations. 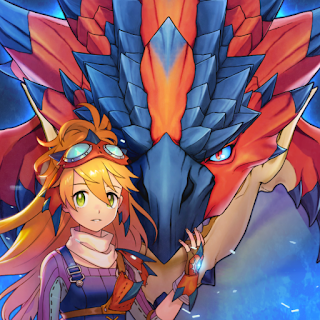 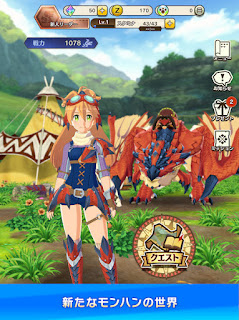 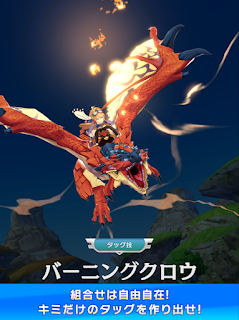